Below the surface of Cappadocia’s famous landscape of valleys and fairy chimneys, lay the remains of over 200 massive subterranean metropolises. The first recorded evidence of these underground cities was discovered in Xenophon’s famous work Anabasis where he writes, “ the houses where underground, with a mouth like that of a well”.   Carved out of the soft volcanic tuff during the 7th to 8th century by possibly the Phrygians, these underground caverns formed a network of tunnels, and hidden rooms, for purposes still shrouded in mystery.   It was not until the 6th to the 14th century that the caverns where repurposed as underground defensive cities by the Byzantines and later on by persecuted Christians.

For myself, the underground cities were something I had to see. I wasn’t exactly sure what to expect as I’ve been to quite a few caves in my travels, such as the Carlsbad Caverns, and the Paleolithic Caves of Southern France. Some were certainly more noteworthy than others, while others were just holes barely suitable for even animals. However, the caverns of Cappadocia where billed as “Underground Cities” and unlike most caves, were created by man, and unlike most cities, was also sculpted exclusively from rock. 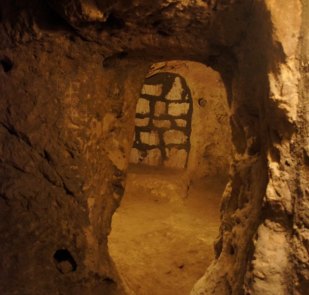 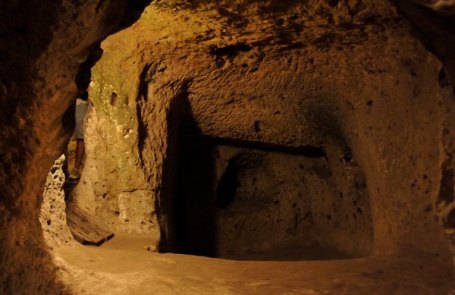 Of the many subterranean cities throughout the Cappadocia region, the two largest and most popular are Kaymakli and Derinkuyu.   There are quite a few off the beaten trail, but if you could only choose one, Derinkuyu would be your best bet. Derinkuyu is by far the largest and most vast, extending 7 levels deep (unfortunately, this number seems to be in contention, but lets go with 7), but with only a few open to the public. 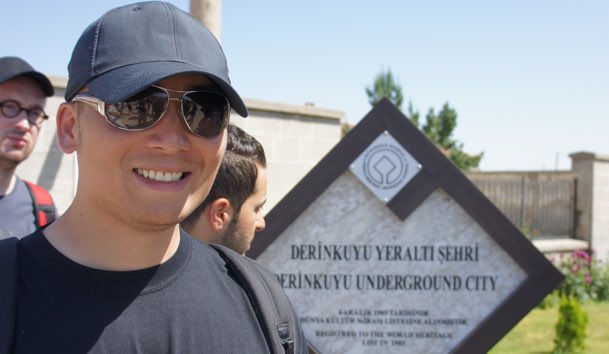 When first approaching Derinkuyu Underground City, don’t be thrown off by the unassuming entrance as it belies what lies beyond. As you descend, you’ll immediately notice the coolness with respective to the heat above, and a smell not particularly stale, but earthy. The ventilation shafts throughout the system are surprisingly effective in keeping the fresh air circulating. The second thing you’ll notice is the labyrinth like maze of narrow tunnels that open into chambers of varying sizes only to lead on into more tunnels. What’s unique to Derinkuyu is the ceiling height of some of the rooms and how unbelievable cavernous some of them can be. Although hard to imagine, each room was developed for a purpose for things like stables, storage, kitchen, and even temples and churches. But you’ll probably have trouble determining that purpose without a proficient guide. As much as we all like doing things independently and are inherently skeptical when it comes guides, consider it for Derinkuyu only because the narrative provides context to what you’re looking at.   Guides can generally be hired at the entrance. 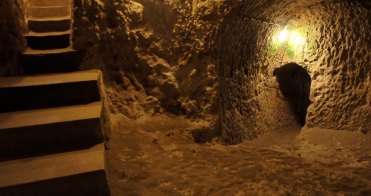 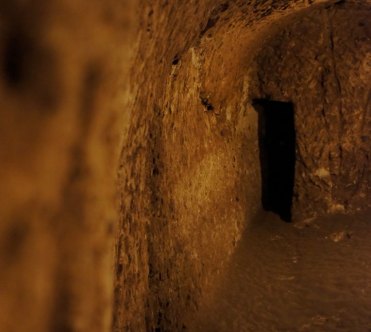 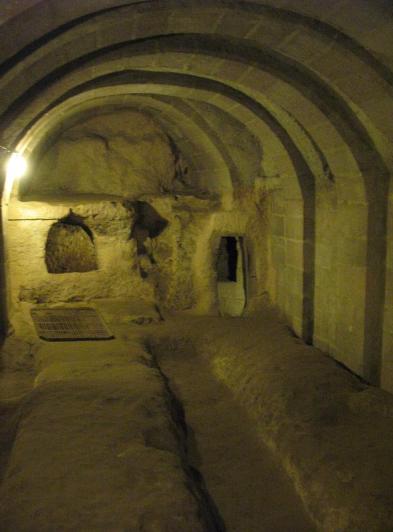 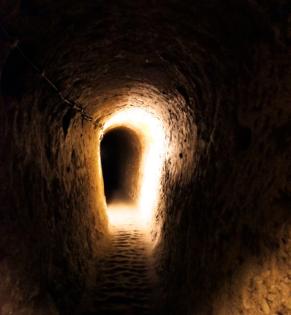 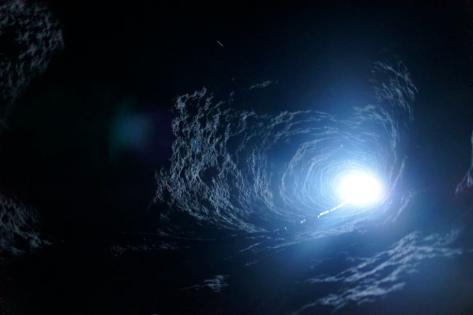 Overall, even though Derinkuyu was claustrophobic at times, and the crowds could stretch your patience, it should not be missed. The underground cities are definitely not for everyone, but for us, it was an opportunity to glimpse into the past and get an idea of the motives and desperation that drove an entire civilization underground. The underground cities represent critical moments in Cappadocia’s history. Don’t let the crowds keep you away from what is otherwise pretty amazing.

How to Visit Derinkuyu Underground City

Where: 36 km south of Goreme

How: Local bus from Goreme to Nevşehir. Nevşehir-Niğde

to Derinkuyu (2 to 3TL), or rent your own transportation to get out there.