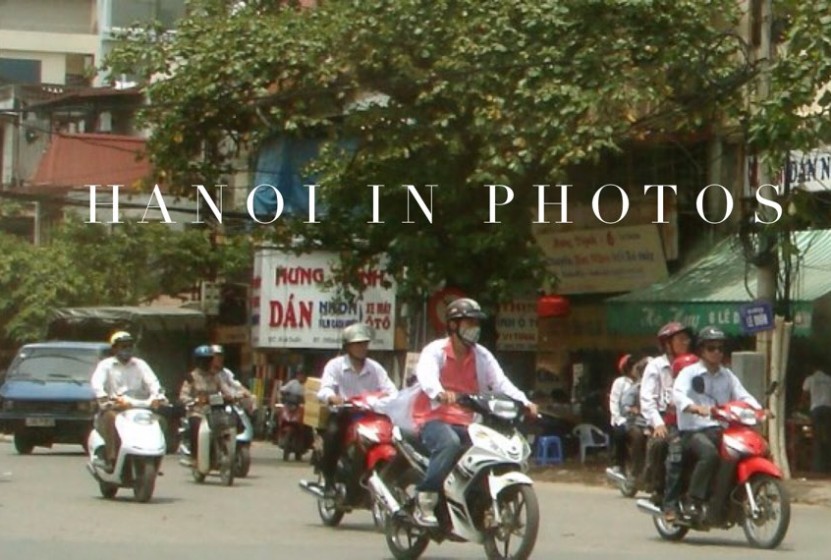 As the capital of Vietnam, Hanoi is often overlooked and eclipsed by its more popular cousin Saigon (Ho Chi Minh City). It’s dustier, hotter, and less accessible in some respects, but Hanoi is the gateway to awesome destinations such as, the Perfume Pagoda, Sapa, and of course the famous HaLong Bay.

With its effortless chaos and distinct subculture from the rest of Vietnam, Hanoi has a style uniquely its own. Locals still go about their daily lives as they have for decades while a cosmopolitan city develops around them. Modern cars mingle with waves of scooters, as an urban skyline rises around the old quarter and its mysterious Hoan Kiem Lake. Hanoi is so unique, that aficionados will even notice differences in its preparation of Pho (Vietnamese soup noodles).

Perhaps these cultural differences are due in part to its long history of occupation from the Chinese, Japanese and French, or perhaps it’s merely a result of its geographical distance from the south. Whatever the reason, what remains is a fluid juxtaposition of French and Asian, old and modern.

Hanoi is a Hidden Jewel!

Enjoy these photos, as I choose them in hopes to capture and embody the everyday of Hanoi Vietnam and compel you to give it a more intimate look: 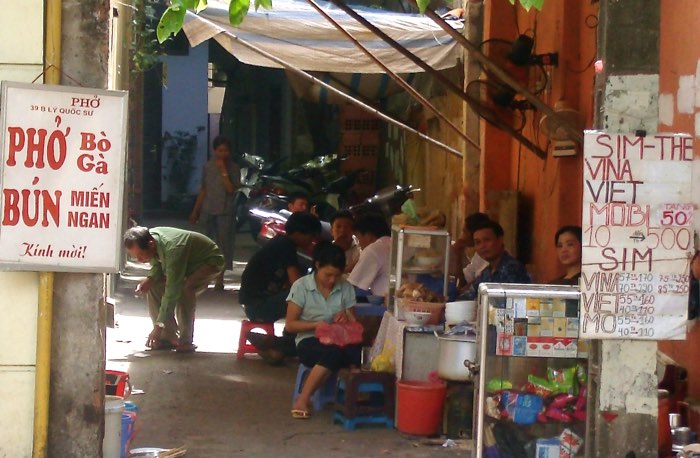 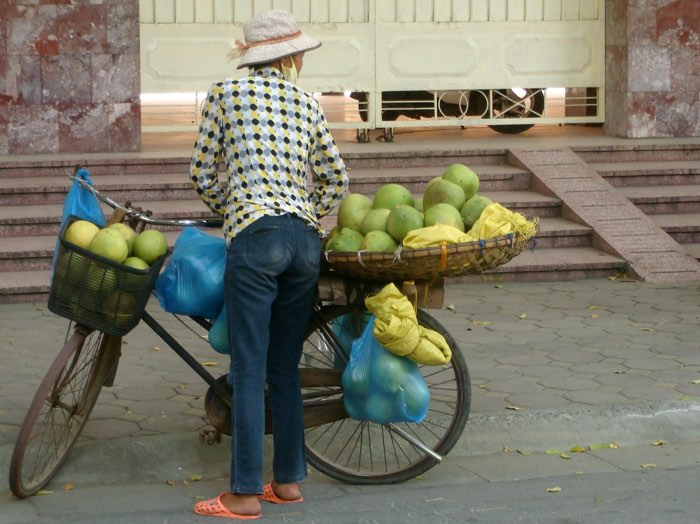 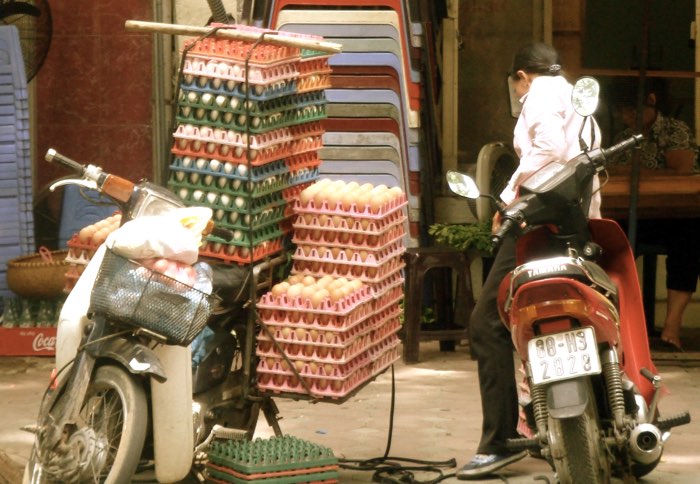 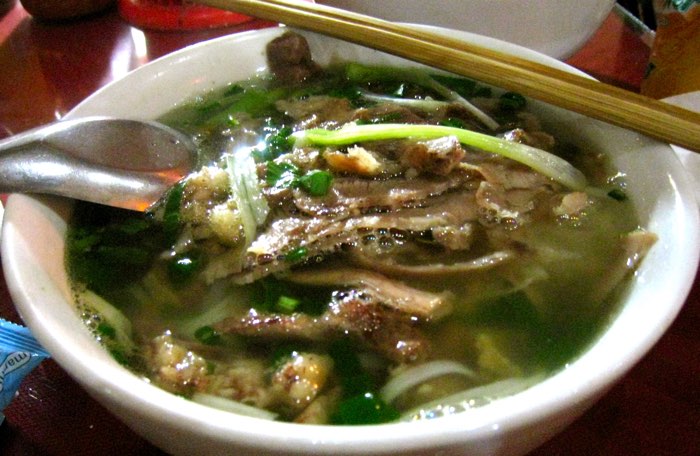 Have you been to Hanoi Vietnam? What are some of your favorite things?