Eww insects? That’s the typical reaction when one thinks of bugs. The very thought of the creepy crawlies can cause phantom tingles among the most adventurous of us. Now imagine having to eat them. For many parts of the world, like South East Asia, edible bugs are delicacies – daily treats for school aged children even – but in North America and Europe eating insects is the very last resort, and even then, most will opt to forage for edible plants over edible bugs.

But, believe it or not, edible bugs are an incredible source of nutrients, low in carbs, and are literally everywhere. If you’ve ever looked under a rotting log, you know exactly how abundant they are. Plus, in a survival situation, subsisting on insects is a feasible alternative to edible plants and preferably to even some of those horrible MREs.

How do you recognize edible bugs from non-edible bugs?

Most insects are generally pretty safe to eat, but as with everything in nature, there are always exceptions.   Follow these general rules:

If still unsure, follow the same Universal Edibility Test used for wild plant consumption.  You can find the detailed steps here: How To Forage for Food

What is the safest way to eat edible bugs?

If you’re looking for bug recipes, I’m sorry to disappoint. I personally like to keep it simple, but if you’re looking for something a bit more involved, check out David Cordon’s, “The Eat a Bug Cookbook.” For most survival situations, or you just happen to be in a pinch, boiling, frying, roasting or even smoking insects are all good methods of preparation that effectively remove and negate any toxins, venom or parasites that may be present. Keep in mind, even if considered an edible insect, it’s possible it recently dined on something toxic, like pesticides.

Lastly, only eat insects that were alive when you caught them.

What bugs are are considered edible?

As disgusting as it sounds, yes, you can eat lice. Ask any monkey.  The classification of what is considered Lice is very broad, containing over 3000 species. So stick to the Order Anoplura. 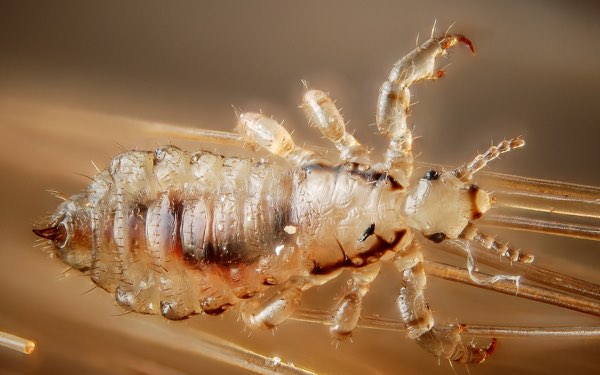 Common treat in many parts of the world, you can generally find these suckers deep fried and seasoned. Mouse over images for some of the more common edible bugs. 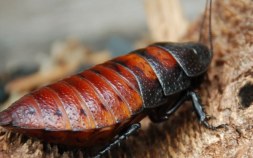 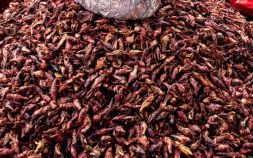 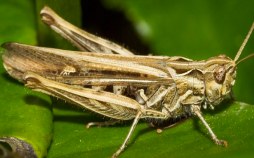 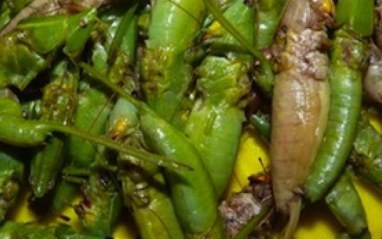 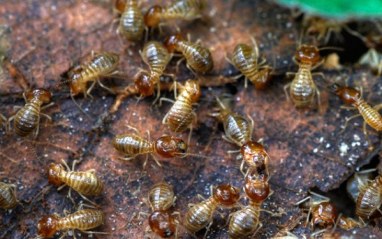 A fairly broad definition, but for our purposes, basically any bug that’s long, tube like and legless will do 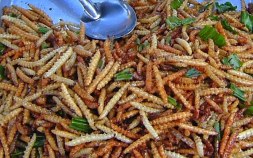 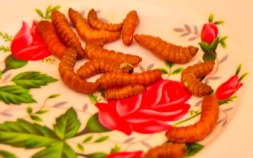 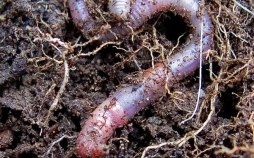 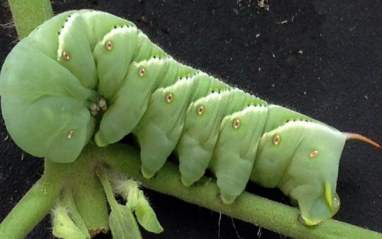 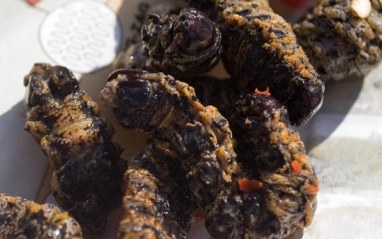 A huge order of insects that’s comprised of numerous edible creepy crawlies. Most of these species are largely overlooked by the more meatier specimens like beetles, and crickets, but if you manage to get a handful of these buggers, you got yourself a protein fix. 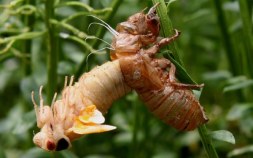 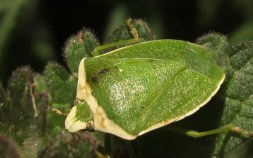 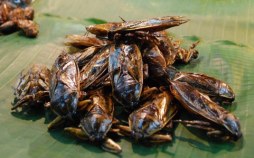 In most cases, it would make sense to stay away from anything that stings, but Bees, especially their larvae, are especially prized. In fact, the Chinese use grounded bees for the common sore throat. As for ants, they may be tiny, but they do number in the thousands and are easy to collect by the handful. Be sure to boil ants to remove the vinegary taste. 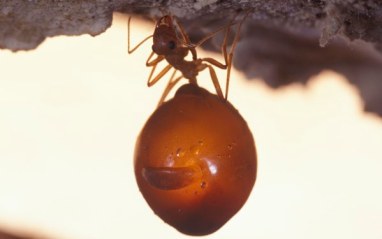 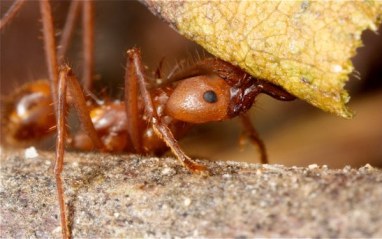 From small to gargantuan, these armored critters are an awesome source of nutrients. Assuming you can get past their fearful and creepy appearance, beetles are some of the fleshier insects. 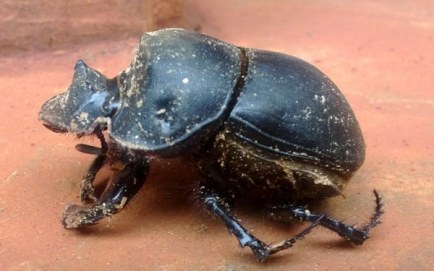 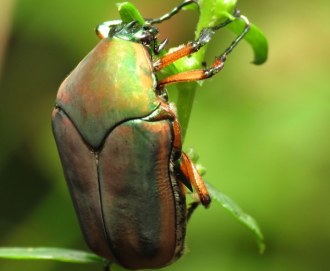 Seeing these insects darting around is enough to make you go vegan, but once you get past your queasiness, centipedes are quite edible. The larger varieties are treats in Asia! 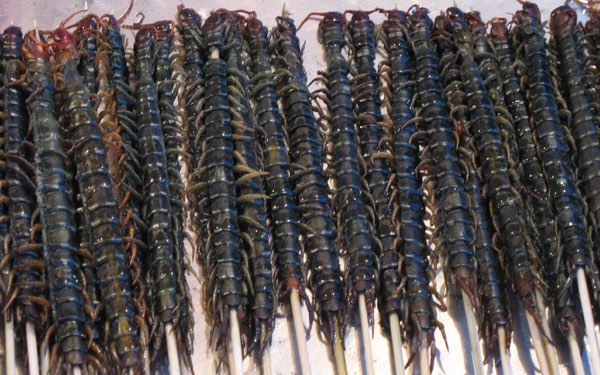 Centipedes on a Stick {Denise Chan}

Don’t tell your kids, but there’s more to roly-polies than just curling them up and bowling them around – apparently they can eat them too 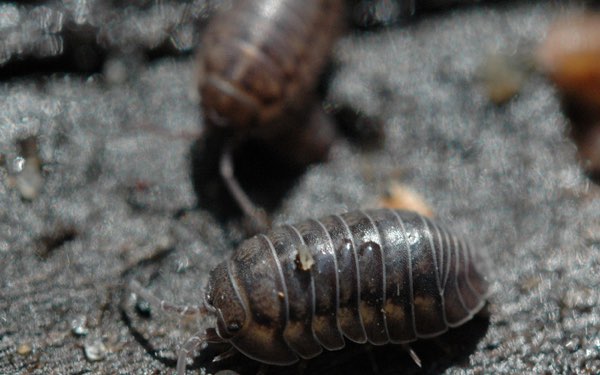 A common treat from the street vendors in South East Asia.  Scorpions have a taste and texture similar to that of a soft-shell crab. General rule of thumb, the thicker the tail, the more poisonous the scorpion. Cook them to be safe. 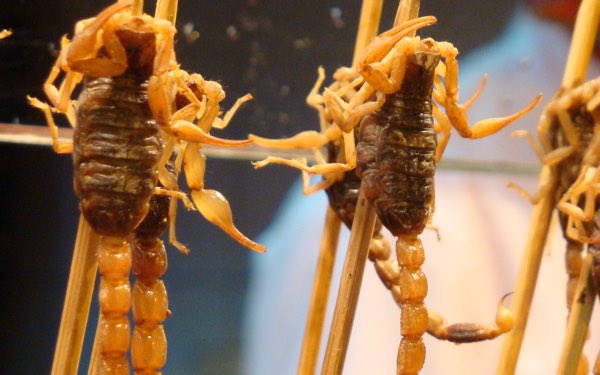 Scorpions on a stick {Alberto…}

Not as common as the scorpion, crickets or beetles, Tarantulas are still found in some parts of South East Asia.

Always be careful when eating anything from the wild.  Even the most innocuous insect or plant can be lethal. Follow the Universal Edibility Test when in doubt, and edible bugs should still be cooked to be certain.

Related posts: How to forage for Food

Related posts: how to find water

What edible bugs would you add to the list?