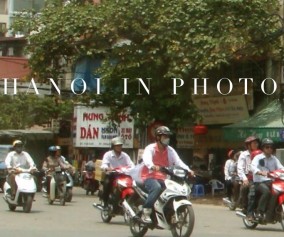 As the capital of Vietnam, Hanoi is often overlooked and eclipsed by its more 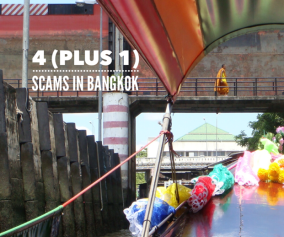 Thailand, especially Bangkok, is one of the most popular travel destinations for its 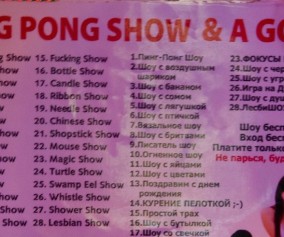 Who knew you could lose your passport and Baht roll over a can of coke? 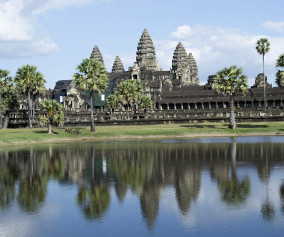 Upon landing in Siem Reap there was really only one destination I had in mind: 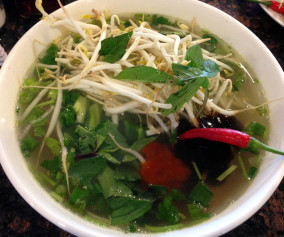 Have you ever stopped to wonder how they make the noodles for your Pho noodle soup? 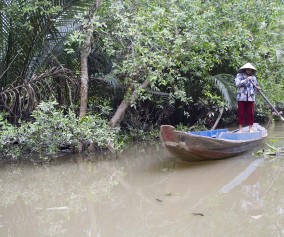 There is so much to do and see in a vibrant city like Saigon. It can be overwhelming 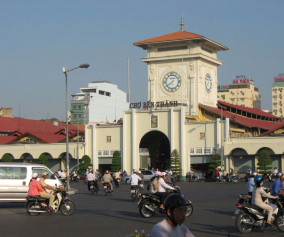 It had been 12 years since my last visit to Saigon Vietnam. Needless to say I was 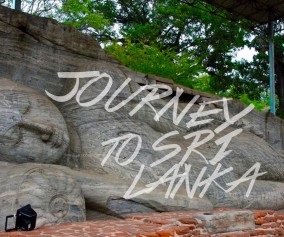 There are three things you need to know as a driver in Sri Lanka: 1. The horn is the