Upon landing in Siem Reap there was really only one destination I had in mind: Angkor Wat. Of course there are other things to do in the thriving Cambodian city, but our plan was to see Angkor and then figure out the rest as we went.

There are different ways you can go and explore Angkor Wat, but Mike and I opted to get our own tuk-tuk driver and a personal guide (allowing us to set our own pace and see what WE wanted to see). After a good night sleep and a hearty breakfast we were ready to be amazed. And amazed we were. I have been to a few Wonders of the World and other World Heritage Sites, but Angkor Wat is in a class of its own. I was instantly captured by its beauty, lost in the amazement and often found myself racing to catch up to Mike and our guide.

Angkor Wat is a UNESCO World Heritage Site that occupies over 400 square kilometers and includes three large temples: Bayon, Ta Prohm and Ankor Wat. Once the capital of the Khmer Empire, the temple city contains temples and monuments that pay homage to both its Hindu and Buddhist past. Initially a Hindu temple dedicated to the Hindu God Vishnu, it was later converted into a Buddhist temple and statutes of Buddha, along with other elements and symbols of Buddhism, were added everywhere. As a city deeply rooted in religion, Angkor was once the largest religious pilgrimage site in Southeast Asia. 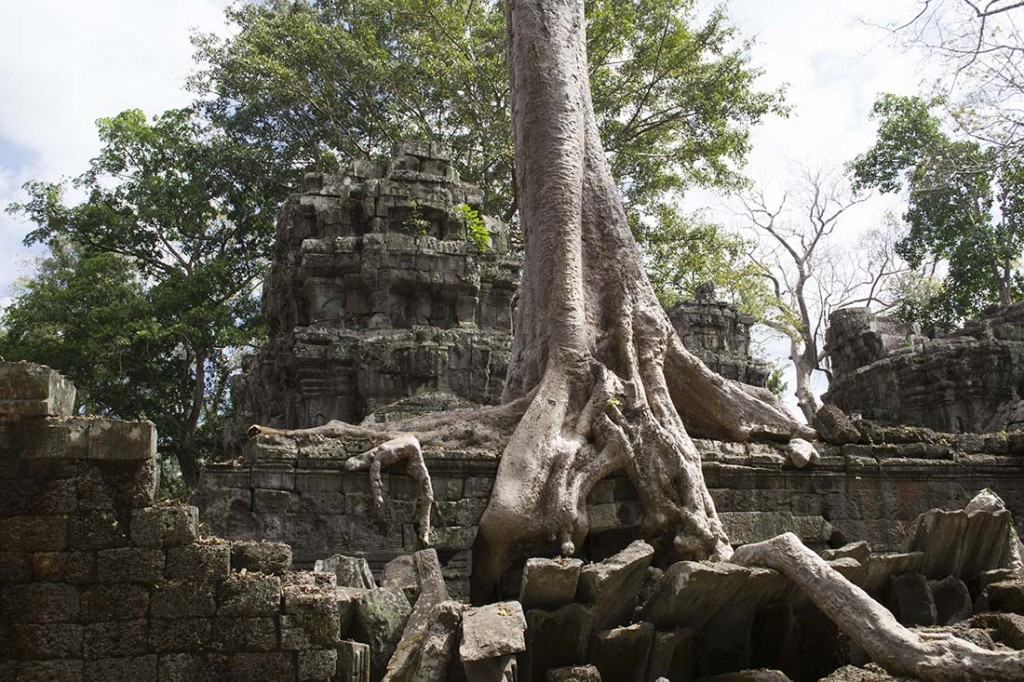 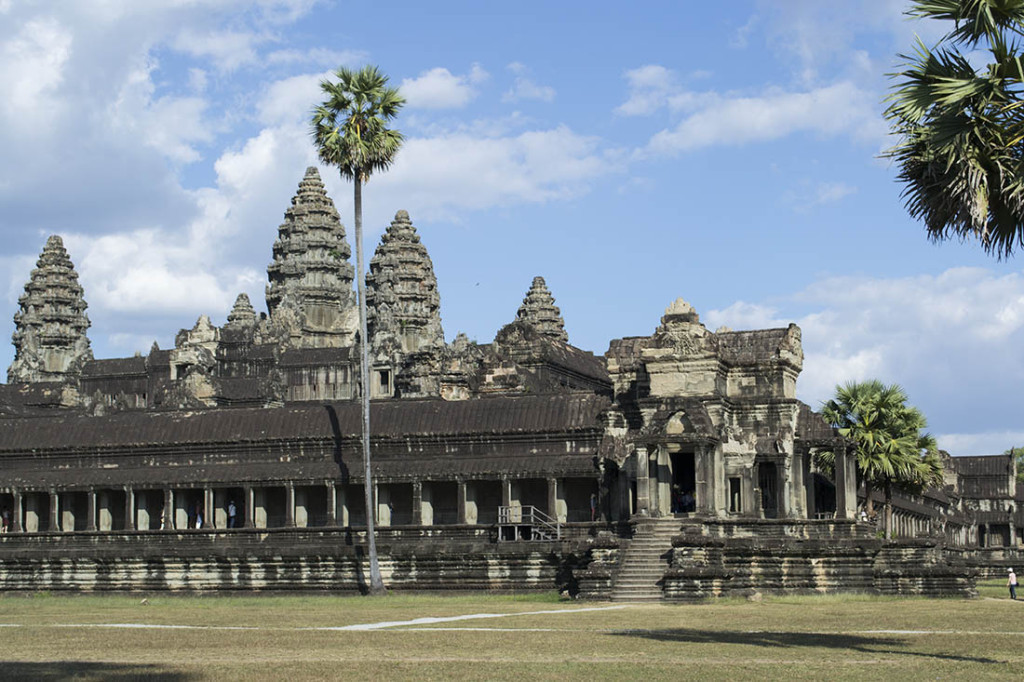 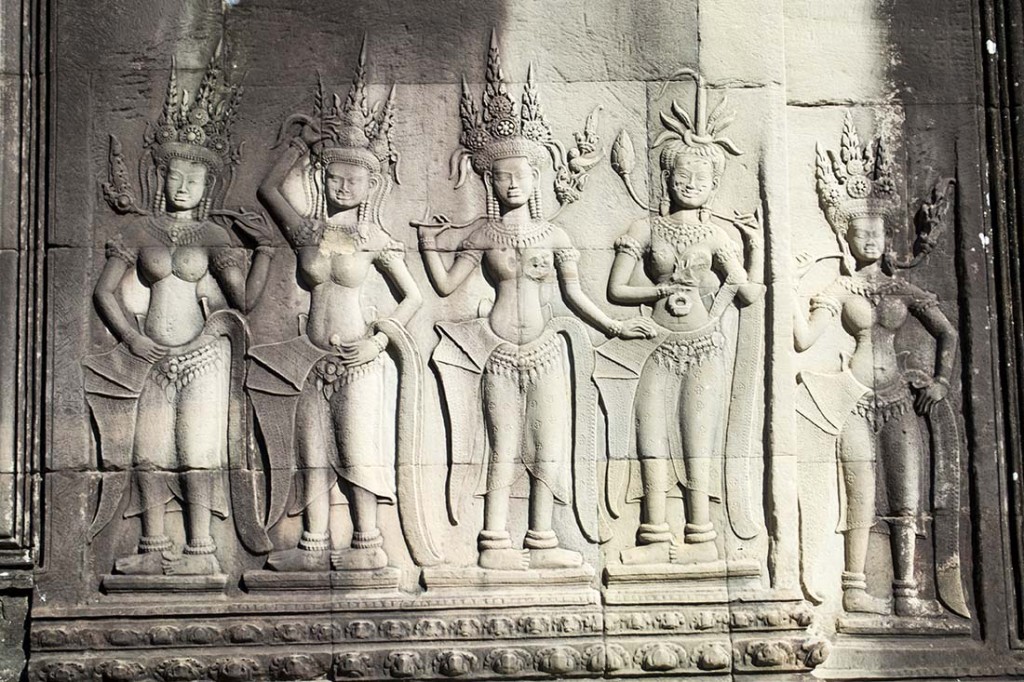 Avalokitesvara Bodhisattva – the Compassionate Goddess in the Buddhist Religion.

Angkor is an architect’s dream. There is purpose and meaning in every structure, adding to the city’s brilliance. It has been the setting for some epic battles in Cambodia – first with the Chams and Thais, and then amongst the Cambodians during the Civil War – and it is tragic that some of the temples and statues became victims of the wars. During our tour, we saw massive bullet holes along bridges and structures and missing Buddha heads, all evidence of the violence and invasions the city endured. 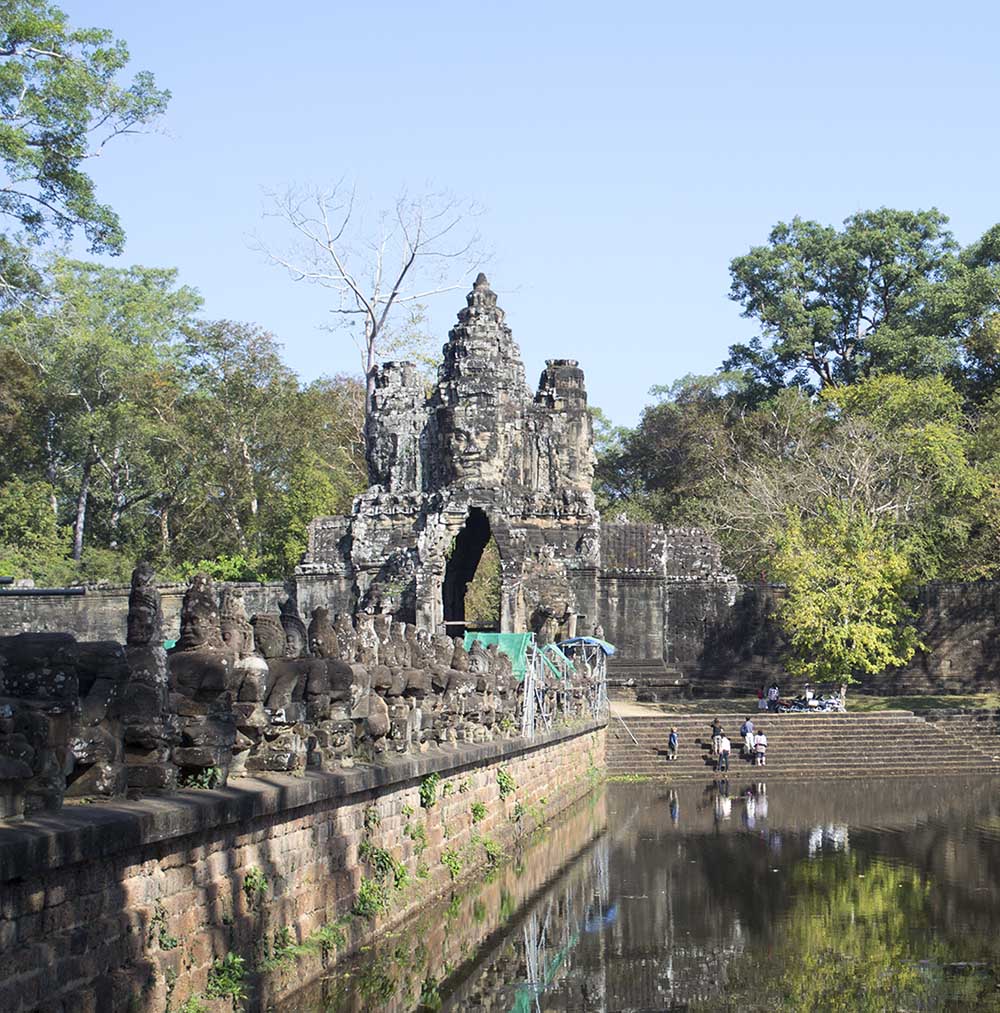 Both sides of the bridge to the Bayon Temple is lined with buddha statues, but you can see some of the heads were missing. 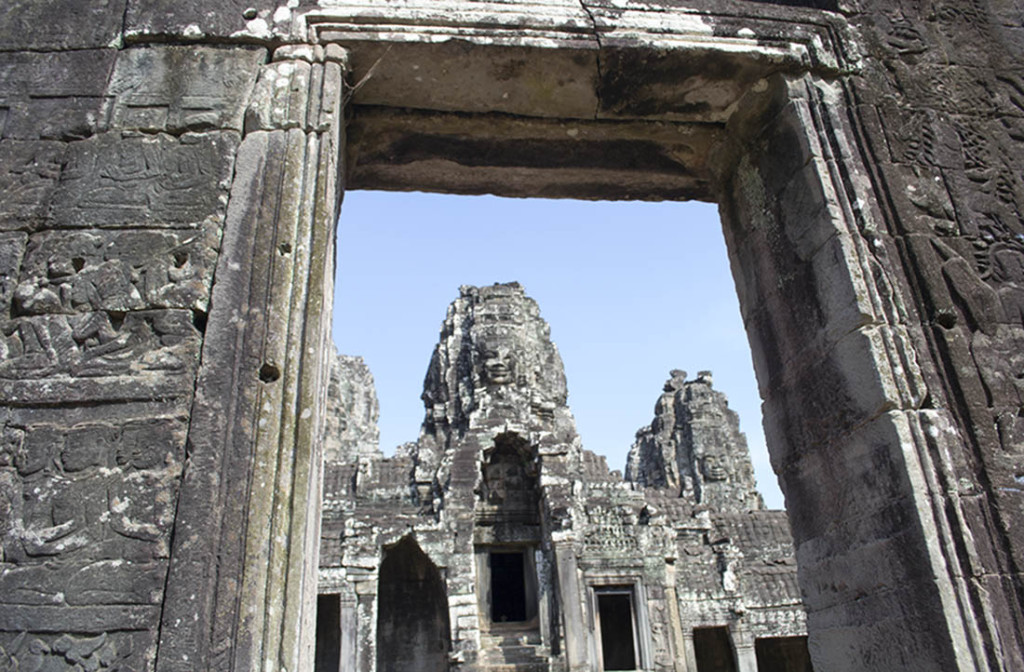 Bullet holes on the left side of the frame.

It is hard to describe in words the beauty and magnificence of Angkor Wat, so let me show you with photos what I can’t do with words. But even these pictures don’t properly convey the magic of Angkor. It is something you really need to experience. 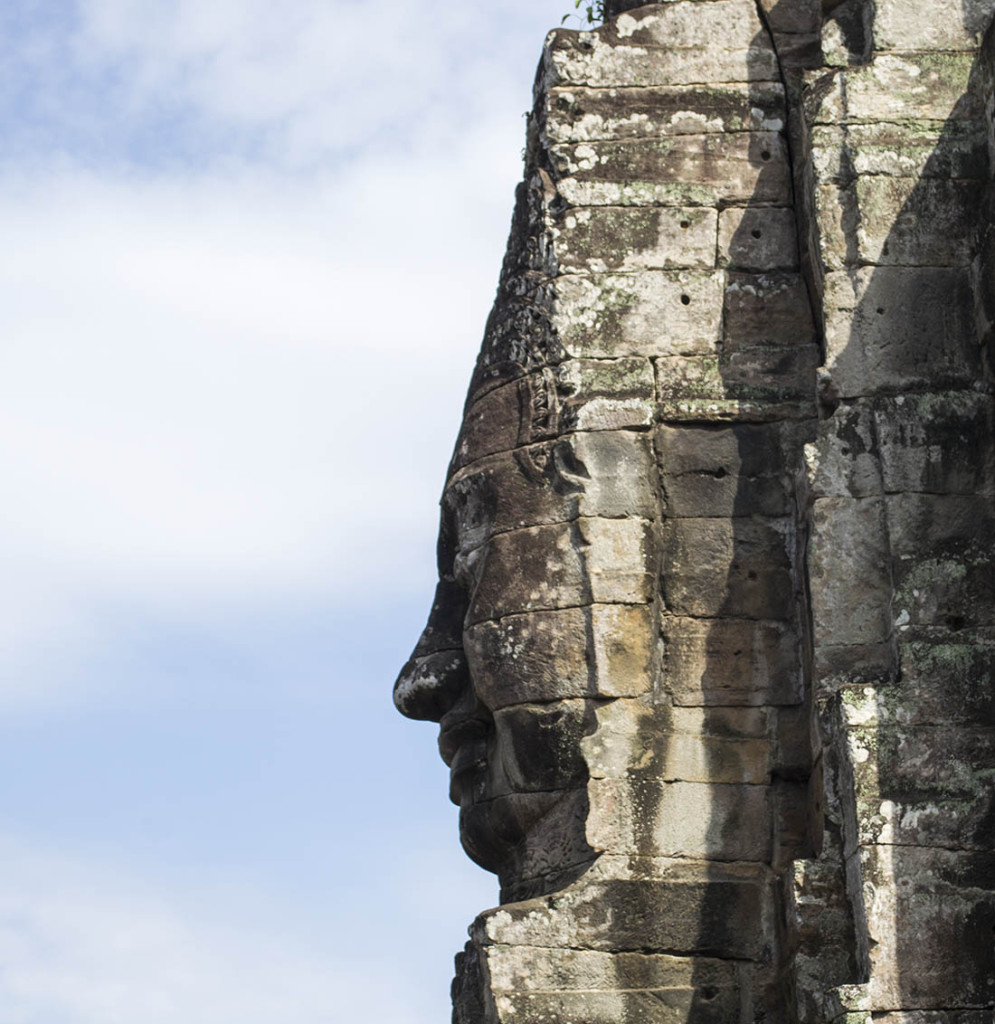 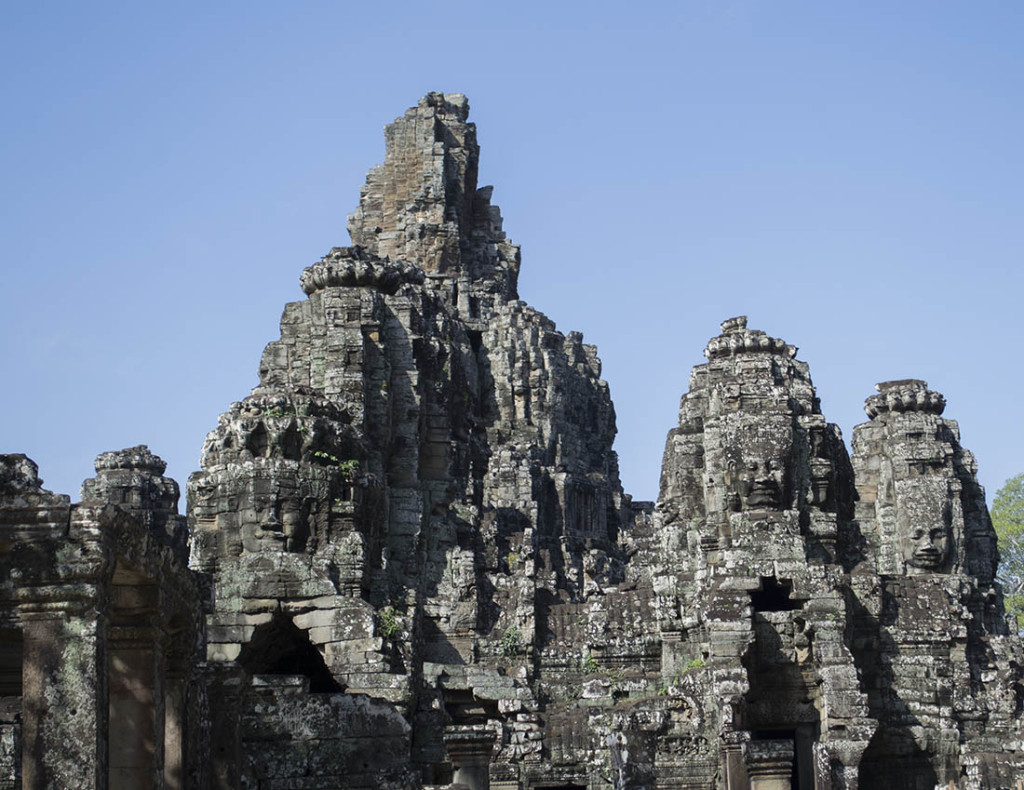 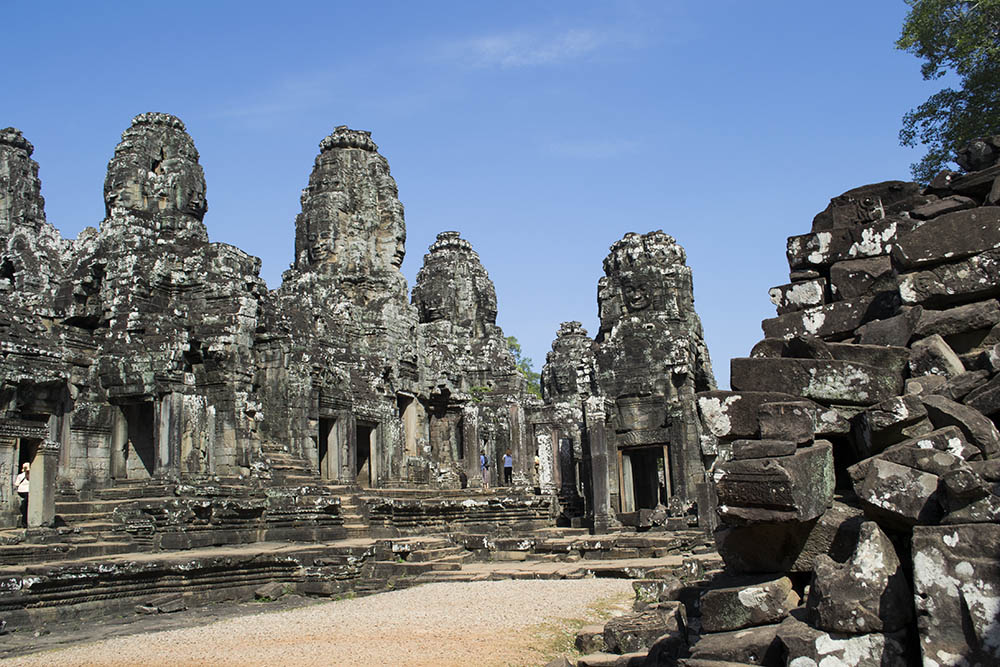 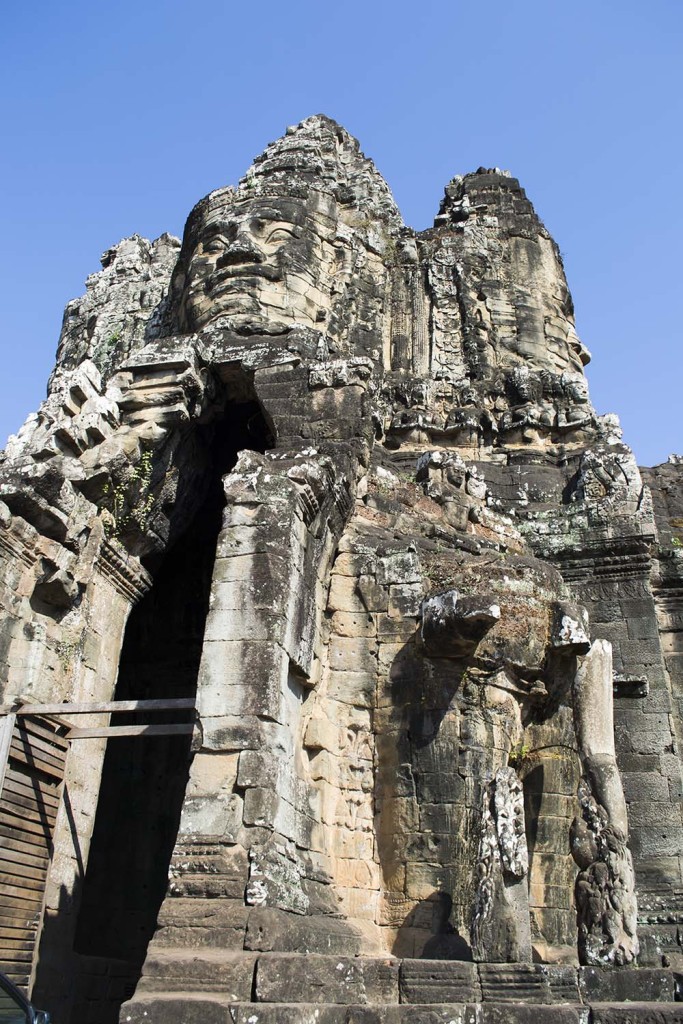 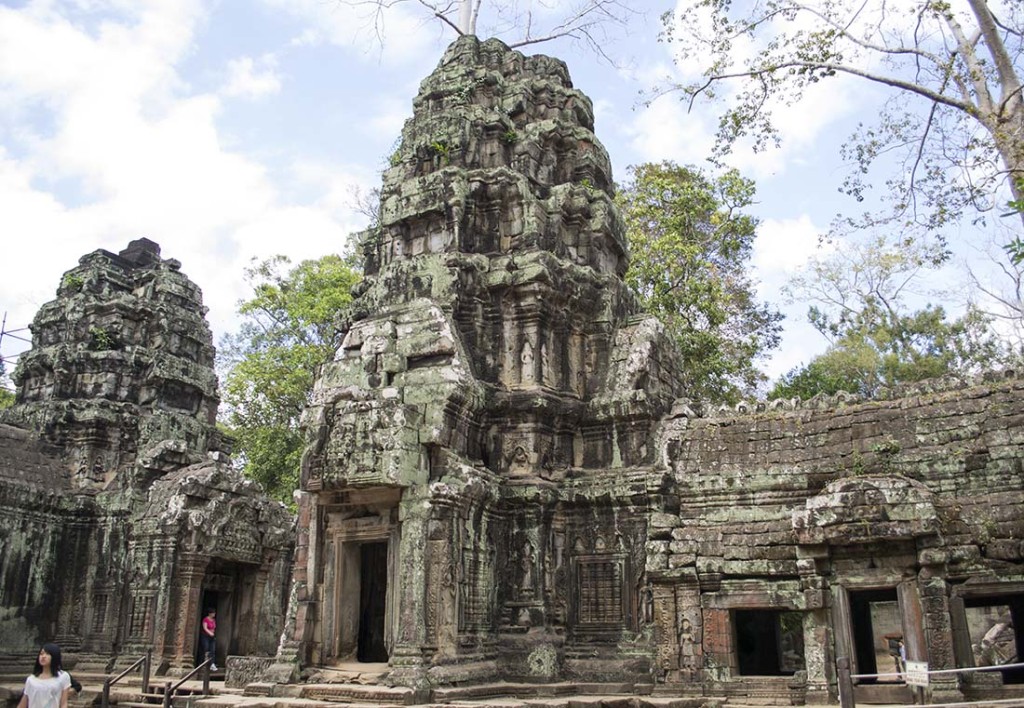 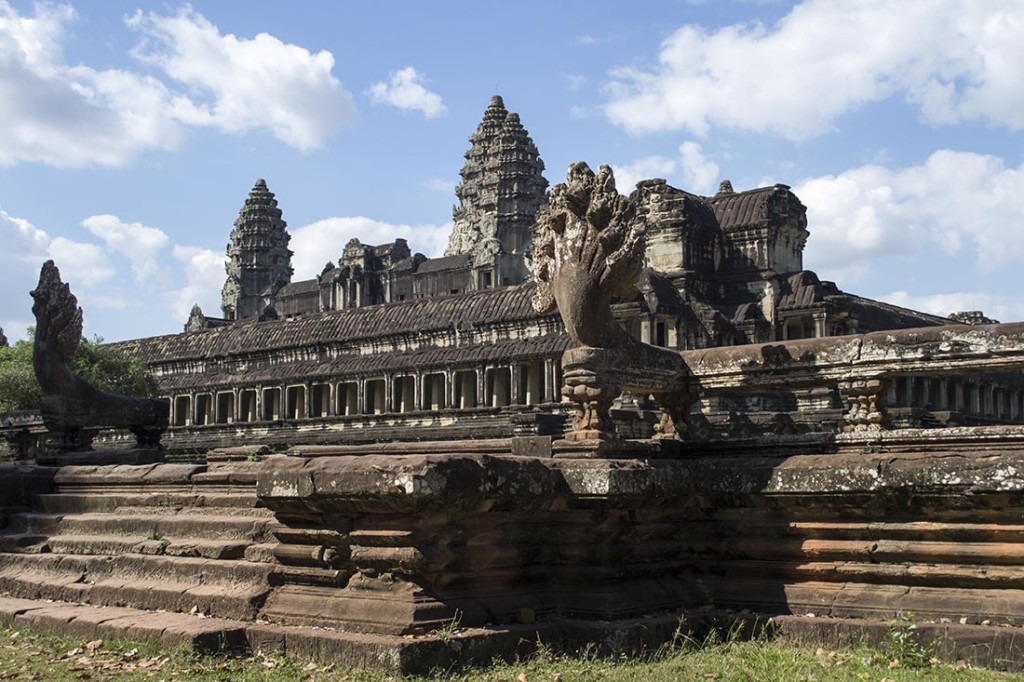 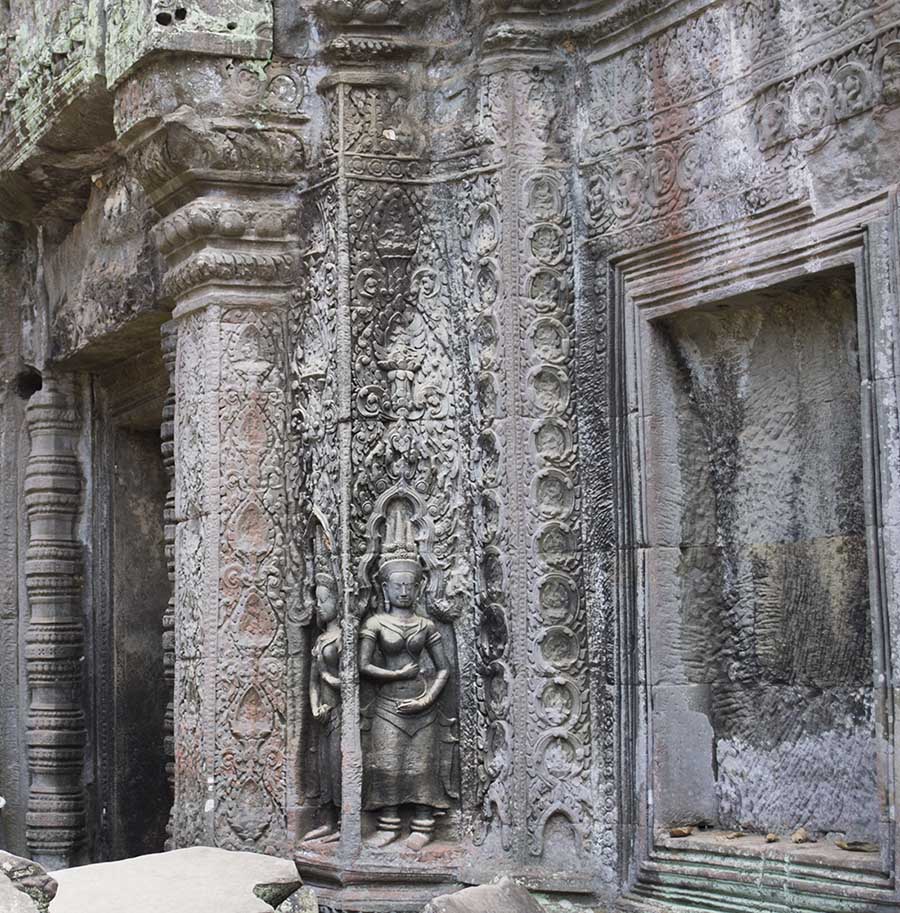 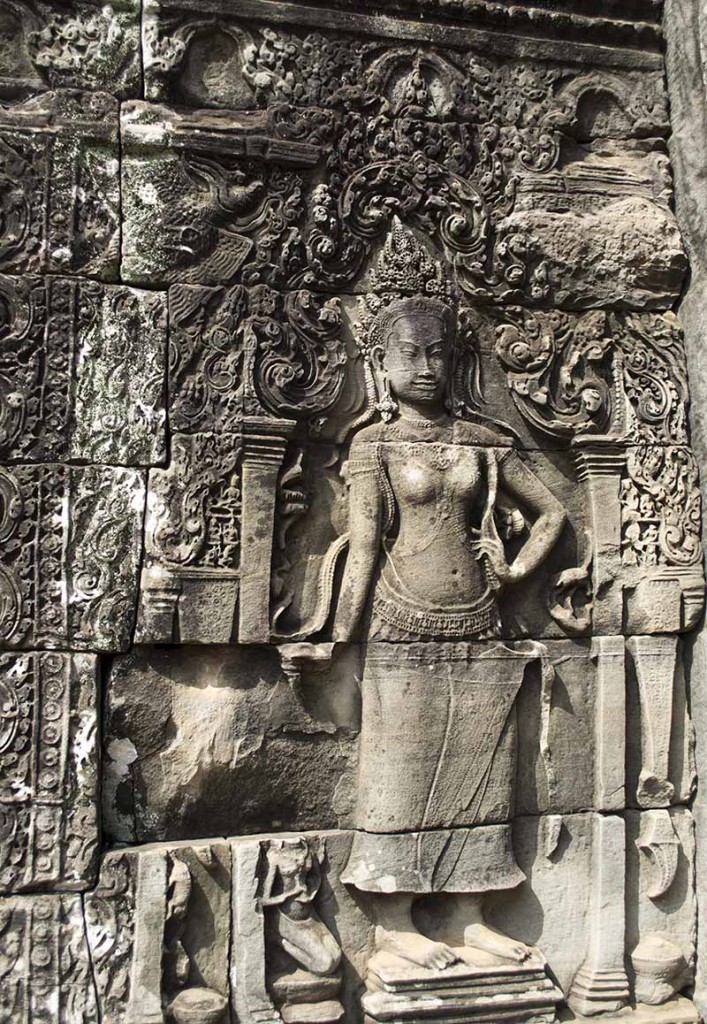 The enormity of Angkor Wat is a bit overwhelming, so here are some helpful tips for visiting Angkor: 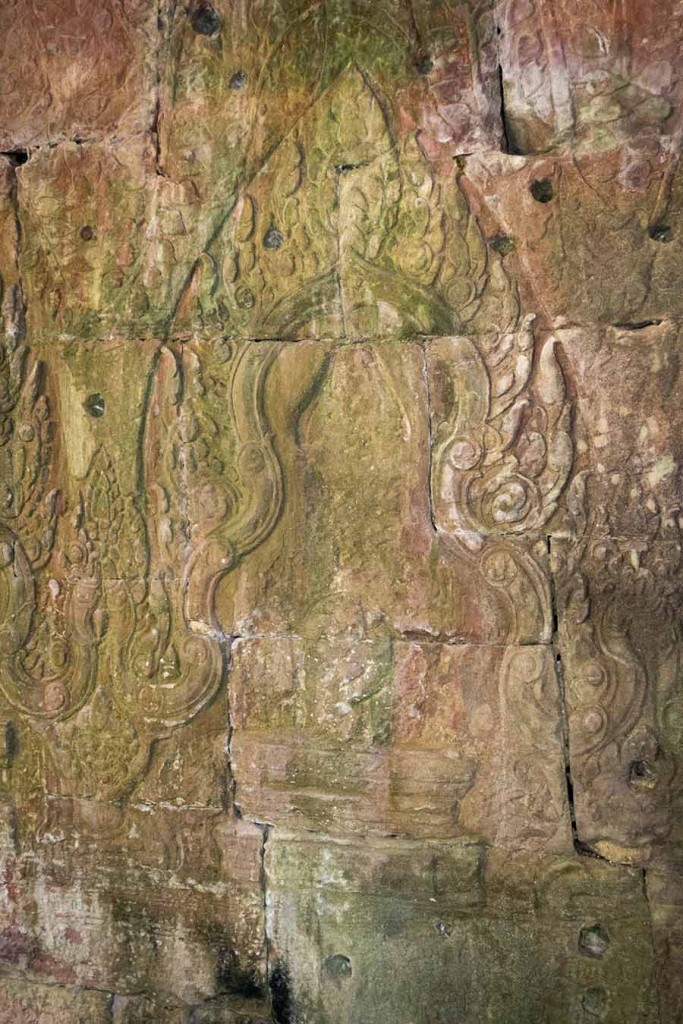 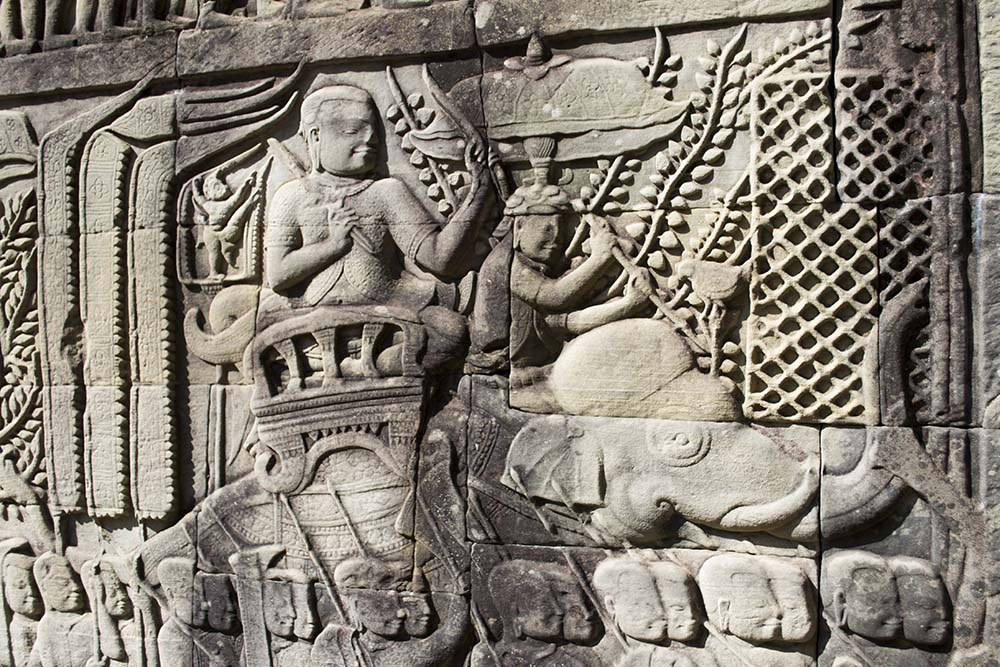 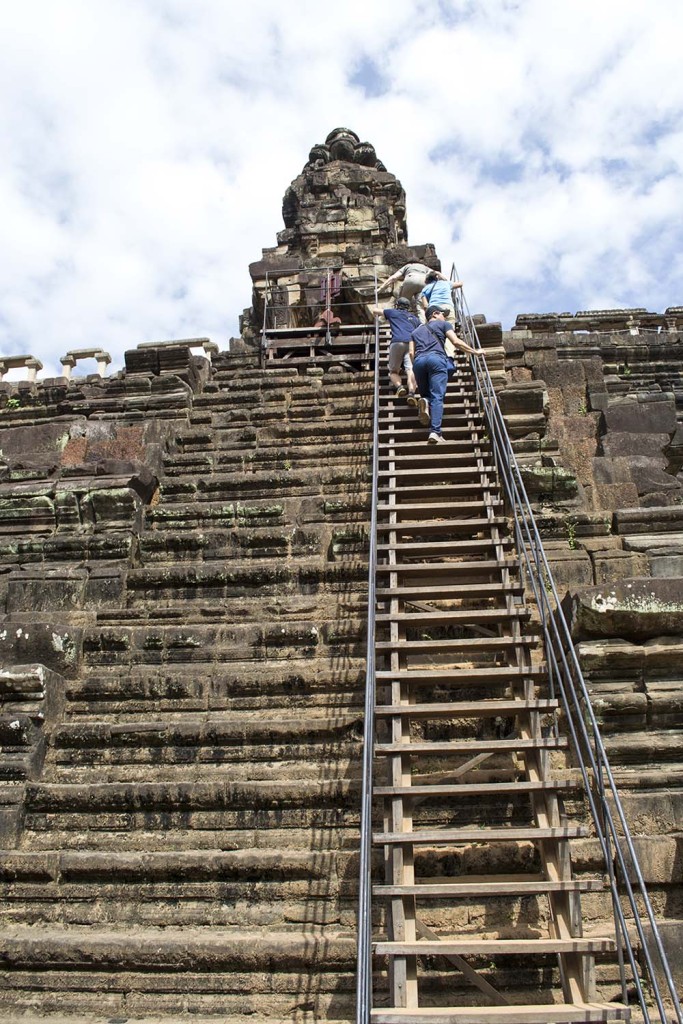 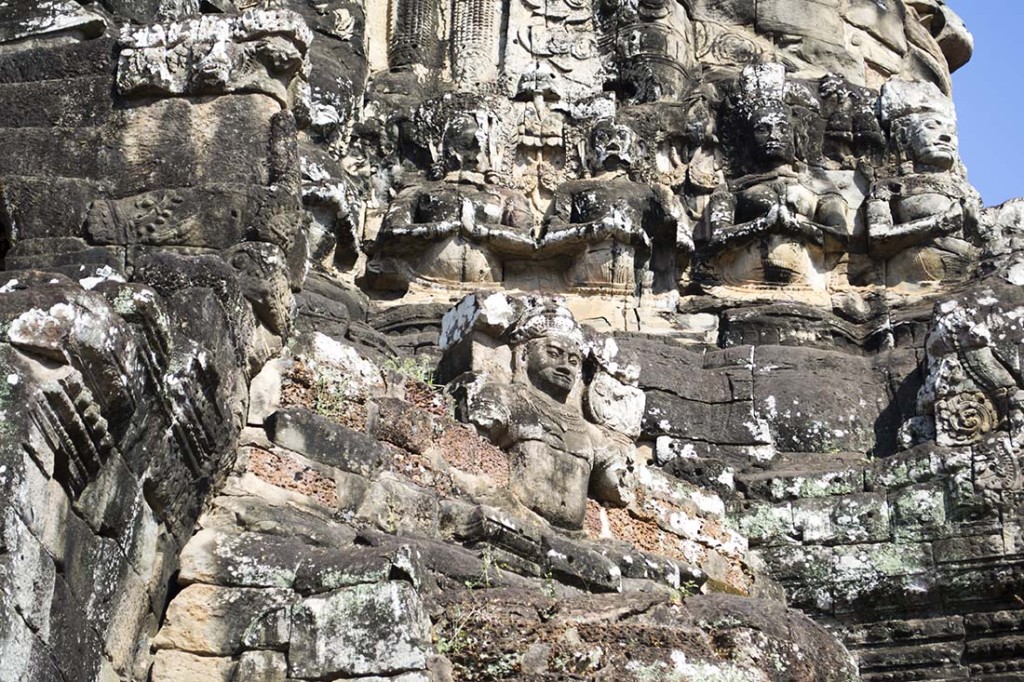