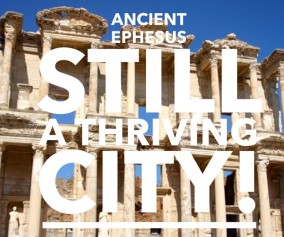 The ancient city of Ephesus Turkey was alive. Curetes way teemed with the footsteps 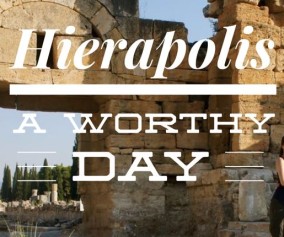 There are very few places in the ancient world, or modern world for that matter, 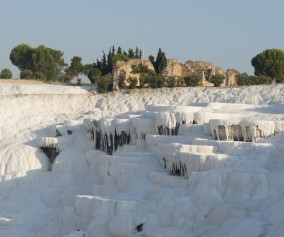 One Day is All You Need For Pamukkale

If you haven’t been to Pamukkale, you’re missing out. Located in western 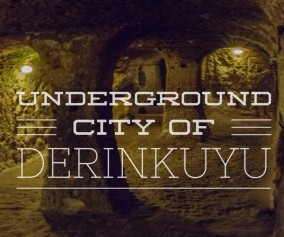 Below the surface of Cappadocia’s famous landscape of valleys and fairy chimneys,

How to Find Adventure in Cappadocia Turkey

If Istanbul is the height of human religious and artistic expression, Cappadocia

My Visit To Stonehenge

Another reason I love London, amongst the many mentioned in I ♥ London, is that 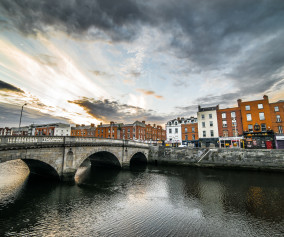 Image courtesy of Giuseppe Milo. I have always been curious about Ireland, a country 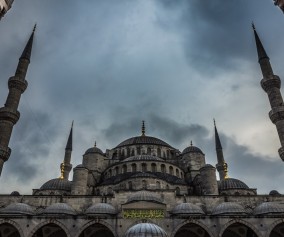 The Trouble With visiting Istanbul – 3 days is Not...