I often forget that Hawaii is part of the United States. Not only is it in the 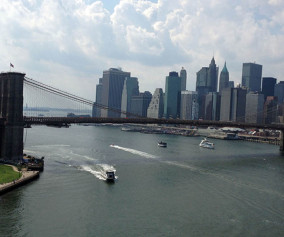 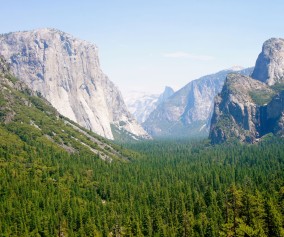 To all you nature lovers, it’s time to dust off them hiking boots and get your 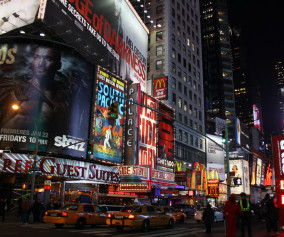 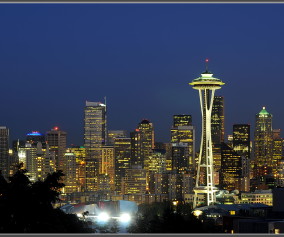 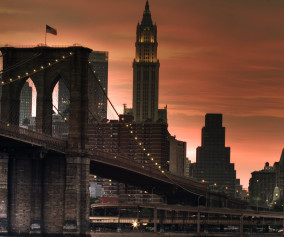 Traveling to new places can be both exhilarating an unbelievably rewarding.

There’s a special place in my heart when it comes to the great outdoors. As John